*Version 1 (Februari 2004 - Februari 2006)
My first site layout was using techniques that I haven't used before, like iframes instead of frames, maps for hovering over a certain spot on an image that made a scrollable link menu appear or just function as a hyperlink, drawing a picture and scanning it in, than colouring it digitally. Never thought I would enjoy it this much as a hobby. 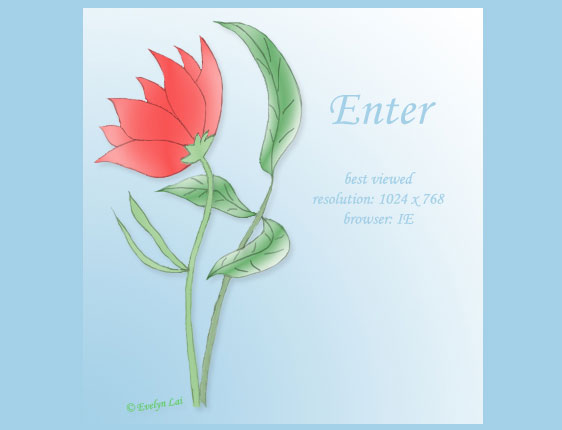 *Version 2 (Februari 2006 - May 2010)
I've been planning to change my site completely into CSS code, only to make it compatible for both Internet Explorer and Firefox has made my task impossible. So in the end it's HTML code with as much CCS code as possible.

*Version 3 (May 2010 - August 2015)
Something new and refreshing, which reflect things I like. Focussing on cute as much as I can... Show a bit of my Photoshop and drawing skills... Change the way of blogging... I decided to try Wordpress and voilà version 3 has been created, PHP, HTML, CSS. 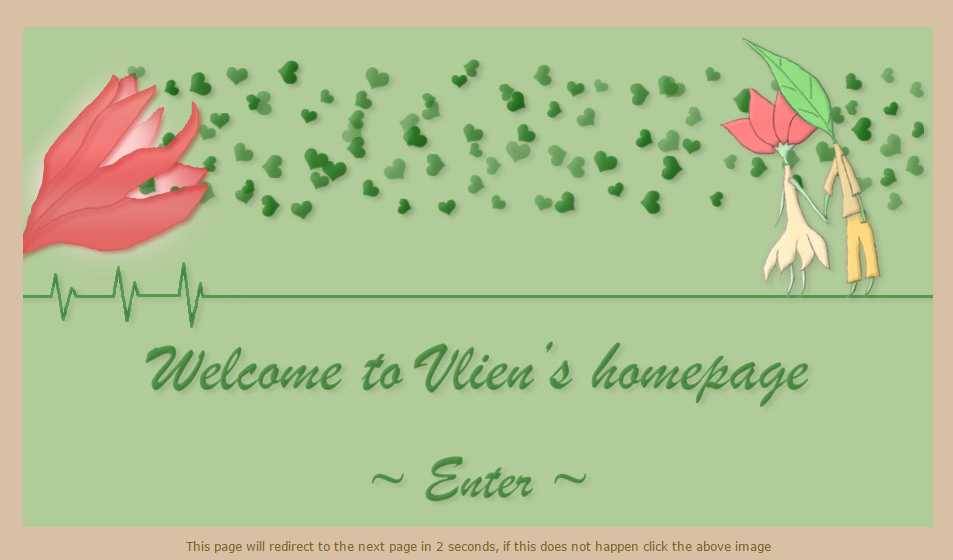 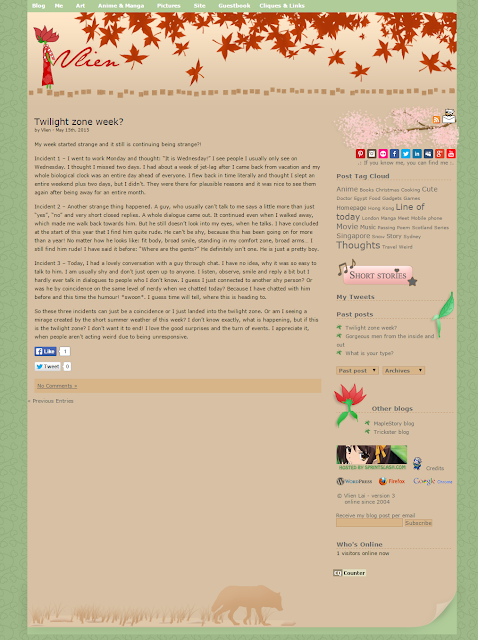