Catchy title for a post isn’t it? Why this title, you ask? A friend of mine had her ass grabbed, while being photographed and couldn’t do much about it. It made me start thinking of all the involuntary ass grabs or slaps that I have seen either in movies and in real-life. Here are a few examples of woman’s reactions to the booty grab and booty slap.

Movies: Charlie’s Angels Full Throttle – Drew Barrymore as Dylan Sanders walks past some guys sitting at a barstool, one guy slaps her butt. Dylan does nothing, but when she headed to the exit of the restaurant the man slapped her butt again. She threw the guy into a jukebox.
Switch – Ellen Barkin as Amanda Brooks punches a guy in a bar, when he grabbed her ass. This started a bar fight.

Real-life events: Swimming pool – a friend of a friend was swimming and a boy dived into the water and grabbed her ass under water. She started to scream and yell at the guy, which made him laugh instead of apologize.
Not sure where this was – but the woman started to scream and hit the guy with her flat hand, yeah the repeating girly-style two hand attack. No way, this guy was laughing. Lucky for him, she does not have long nails.

Not keeping quiet attracts attention while being quiet does not. The woman might feel better by it or not and the man enjoys it or will suffer from the consequences.

So how bad is it to be booty grabbed by a guy? If it is an unwelcome sexual advance, it is a form of sexual harassment. You can get sued for the act, even though you think it is innocent. Most of the guys do it, because they either want attention from the girl or say a casual “I love you” with it. Others, just want to impress their fellow “man” friends of the act. I guess it depends on the type of girl you want to impress if the booty grab will work or not, but the “modern” woman would most likely counterattack. If you are lucky, it is just a scream, a yell or you’ll leave with a red hand print on your cheek. If not, I hope you can save your jewels.

I personally have not had this experience before the booty grab I mean, the other a light slap on the butt for being naughty by friends is ok I guess… Anyway, a guy should not get my attention by grabbing my booty or anywhere else for that matter. 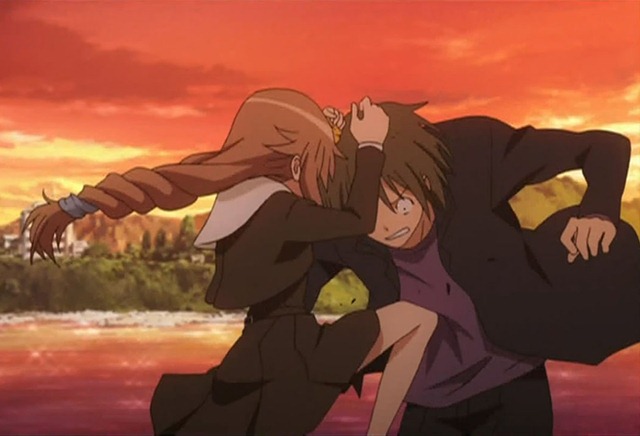